Aid worker Silvia Costanza Romano, 23, from Milan, Italy, was kidnapped in the village of Chakama, Kilifi county in Kenya on November 20, 2018 (last year). 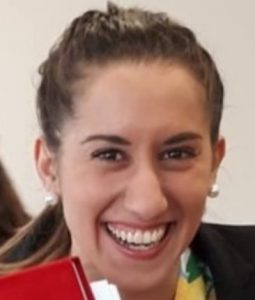 More than 6 months later, there has been no word about her whereabouts, no ransom demand…nothing to indicate who kidnapped her, and what their intentions were (are).

Unfortunately, her story rarely appears in the media nowadays.

If many articles are written about Ms Romano, including Twitter hashtags about her, this would put pressure on the Kenyan police to redouble their efforts to find her so she can go back home to her family.